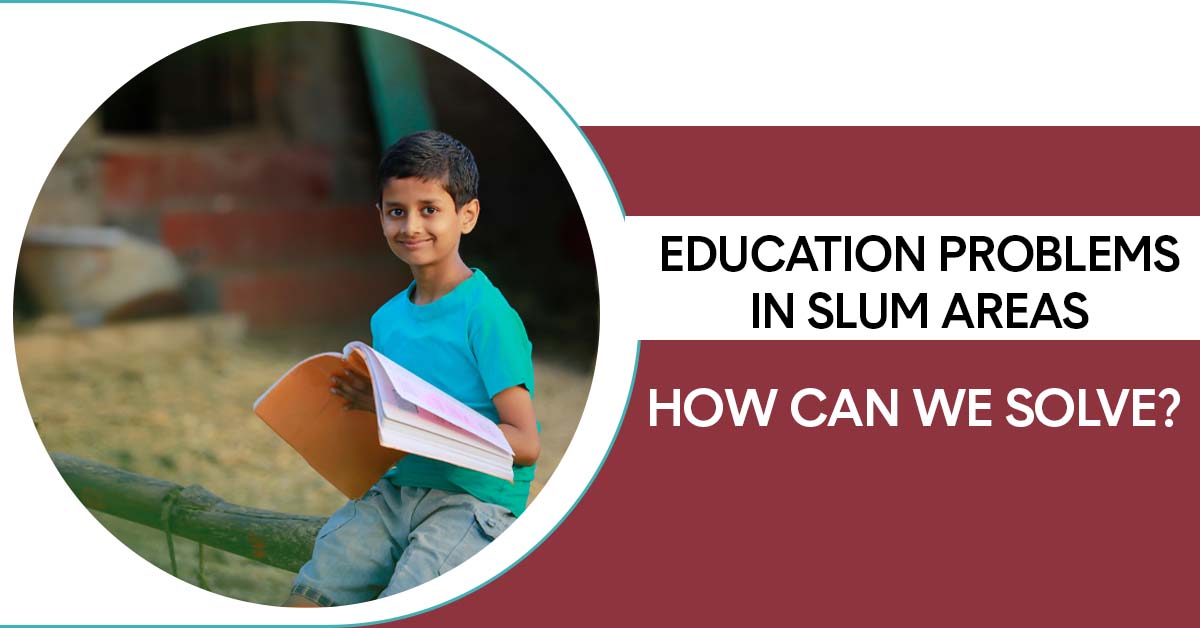 Education Problems in Slum Areas - How Can We Solve

The existence of slums is not confined to India but is prevalent throughout the world including in countries like China, Japan, Korea, and so on. In this research, the main goal is to identify the educational opportunities available to children living in slums in India. The lifestyle of these people and how education influences their lives.

A very underdeveloped and deprived state exists in slum areas in India, and those who reside in these areas referred to as slum children, are said to be the most marginalized, deprived, and weaker members of society.

They are isolated from different parts of society and from their community as a whole. People residing in slum areas may sometimes be fortunate enough to find jobs as domestic helpers, construction workers, and laborers to earn a living.

While slum children lack knowledge of education's importance and meaning, this paper will examine the education of slum children.

While the education system in slums isn't great either, a country's progress is often measured by the rural education scene. In India, some education problems in slum areas can be solved by developing the following solutions.